Late summer on the Ostsee

In late summer Nick and I took a trip to the Baltic Sea to go car camping. The last time I had been camping I was a 12 year old Girl Scout, but I had remembered the whole camping thing being one of the only reasons I stuck the whole thing out so damned long. 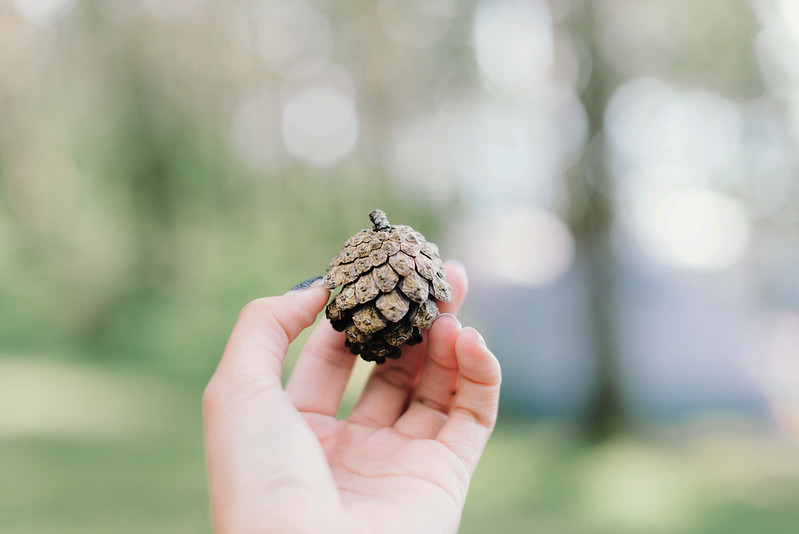 I took some time off from work and Nick rented a car. We then piled into a small french sedan and drove up to the Baltic Sea. Now for those of you who aren’t that acquainted with Germany, yes there really is an autobahn and no there are no speed limits. Well, technically there are speed limits in specific zones along the highway that warrant them, but for the most part, the autobahn has none. 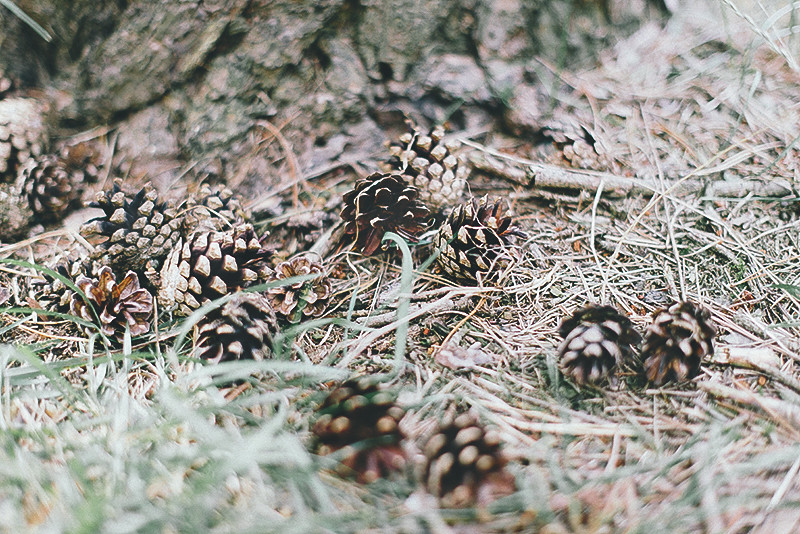 Yep, nada. Germans just sort of trust the judgement of their people and assume you have the common sense to drive responsibly. In Germany, speed a dangerous driver does not make. The US is another story. We are taught that speed = recklessness. If you are taught to drive properly, you will see that actually, this is not the case. 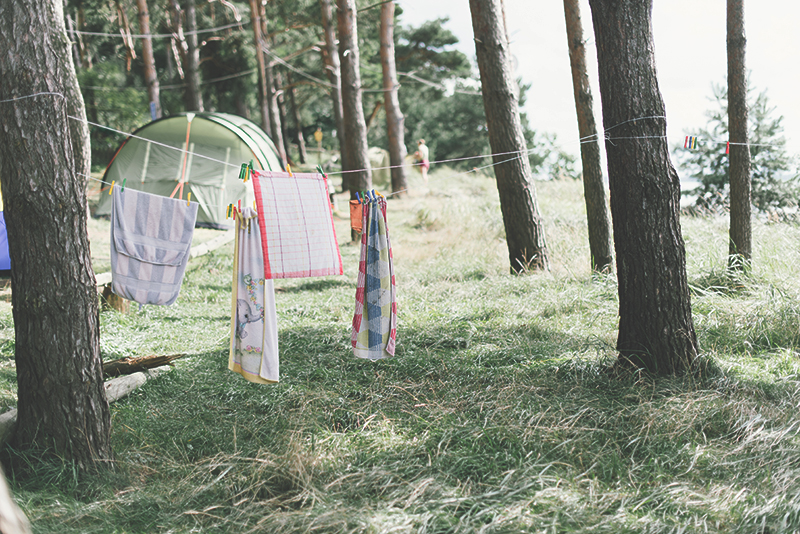 That being said, I might be living in Germany for over five years, but I am still an American and I am generally on the autobahn on average all of once a year – if even. So I still haven’t really gotten used to the whole 100 mph+ thing. So, as we drove up north, I alternated between trying to sleep in order not to be physically confronted with the speed – a technique I perfected with my last boyfriend – and freaking the fuck out while my eyes were open. 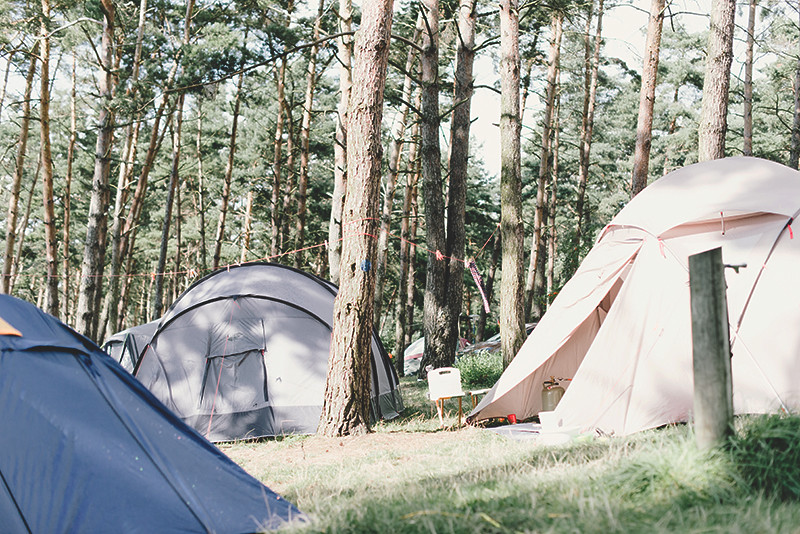 And so, after about a dozen heart attacks and two hours being stuck behind trucks and tractors on a local highway consisting of two lanes, we were there. We drove down to the camping place, unpacked our tent, put it together, and didn’t take it down for four days. 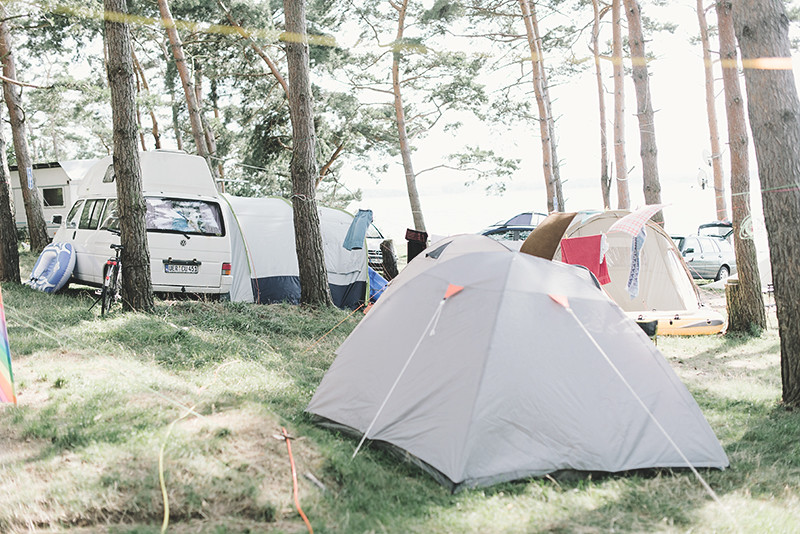 I have actually been to the Baltic Sea a handful of times before – always with a boyfriend. It’s close enough to Berlin to drive to but far enough away where going there still feels like a holiday. And it’s kinda like that view on the hilltop where boyfriends take their girlfriends to impress them. You know a relationship is getting serious when your girlfriend tells you her boyfriend wants to take her to the Baltic Sea. 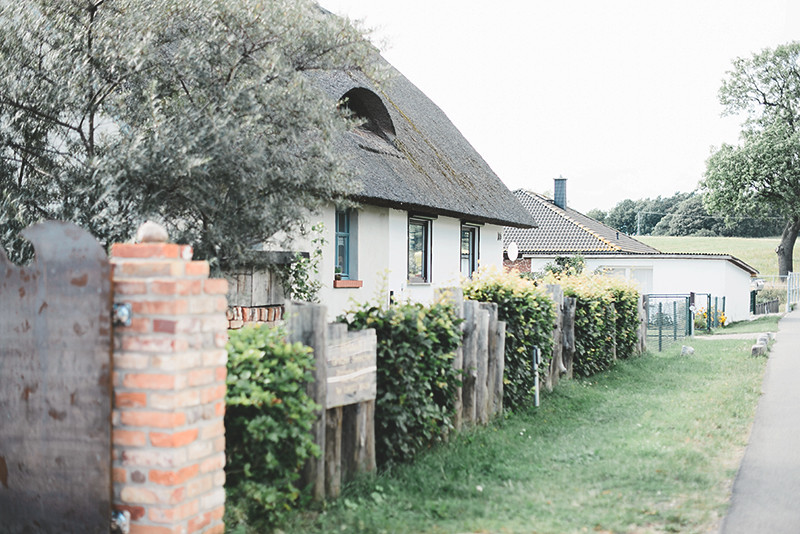 And for all the times I have visited, I have actually not once step foot in the water. I’ve always been too late in the summer or early in the fall – or maybe it’s just that we are still in Germany despite being on the coast and there really aren’t that many days that are warm enough for swimming. Still, I much prefer the Baltic Sea on the off season, when things are less crowded and it’s easier to be closer to nature. I have got exploring in my veins, whether it means moving time zones away from where I grew up, hoping in a car and spending a few days on the road, or camping in late summer. The next big destination on my list of places to go? Iceland. 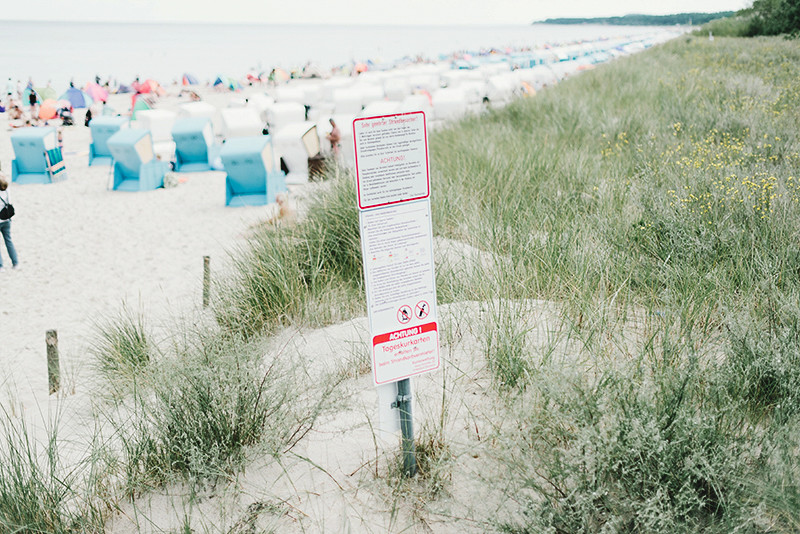 I guess I never really imagined that I would become the sort of person that feels rooted when they are in some sort of transient state – the only constant being the relative frequency at which they move. It come and goes like the tides and I change my mind too damned often, but I feel ready to move to someplace new in the next few years. What I wouldn’t give to go travelling for a good six months. 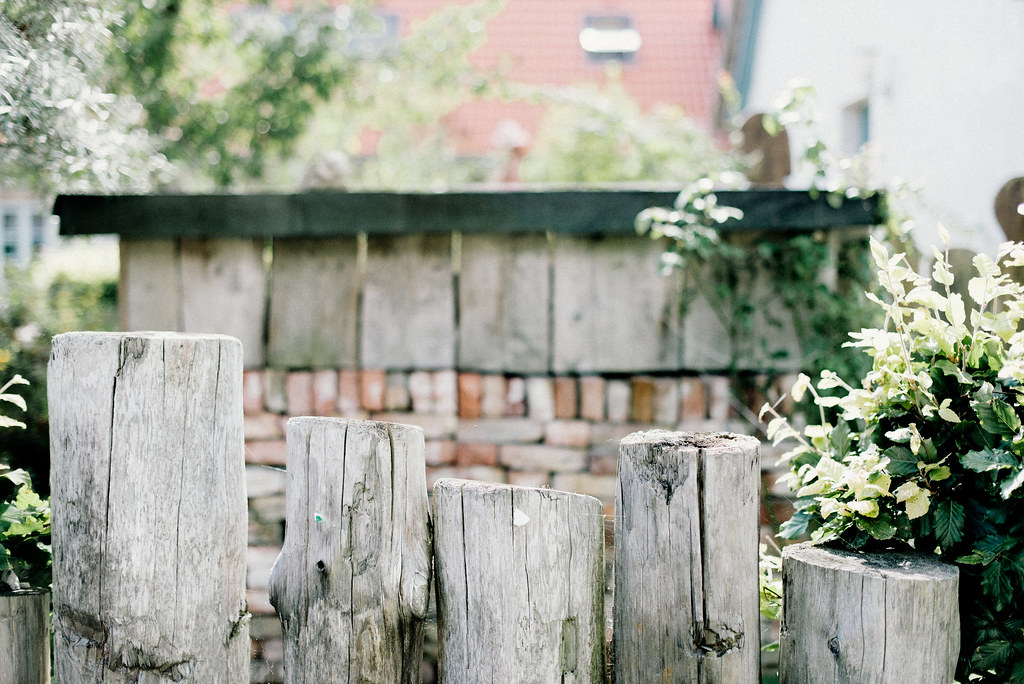 But until then, I will be drinking my fill of looking at beautiful pictures from places I have never been before that are just too damned wonderful, at least in my head. Although, it is also always good to slow down and enjoy where you are at any given time because life in Berlin is pretty freaking awesome and I have never felt more sure of my life then now.